Stewart (not his real name) at 50, was where he wanted to be in life.

He lived alone (by choice), in a modern two bedroom condo in Toronto that he had bought five years earlier and that would be completely paid for by the time he was 65. His job as a construction labourer, was the type of labour-intensive work he had enjoyed doing all of his working life.

He was a fiercely independent man, who believed in pulling his own weight.

In many ways, Stewart at 56 is a different man.

Coping with a crippling illness, he was forced to sell his condo when he could no longer afford the mortgage, and is now living in government assisted housing. Unable to work at any job because of his illness – his severely reduced income is just over a thousand dollars a month and comes from CPP and ODSP.

But, he is still a fiercely independent man, who wants to pull his own weight.

This independence was evident when he met with Jason Sklar, Estate Administrator for the first time.

During that first meeting Jason and Stewart reviewed his finances:

Stewart was eligible to file for bankruptcy, and it would have been easier for him to do to – but he chose to go with a Consumer Proposal of $100/mo for 5 years. This was not a careless decision, Jason and Stewart carefully reviewed his finances, situation and expenses before making the offer.

Realizing that Stewart did all of his banking with the same bank that held his overdraft, Jason advised Stewart to set up a new account with another bank. That way, his old bank would not be able to put a freeze on his account.

Stewart’s proposal was accepted by his creditors, and while it will be a few years before it is finished – there is every expectation that Stewart will successfully complete his proposal.

The net results of Stewart’s decision to file for a consumer proposal – his creditors will get more money than if he had gone into bankruptcy – but more importantly to Stewart, he is able to show himself that he is basically the same independent man he always was.

David Sklar & Associates Inc. – Consumer Proposals & Licensed Insolvency Trustees
5.0
Based on 712 reviews
I cannot emphasize enough how thankful I am for Jackie Stanley's help with filing for bankruptcy.All of us dread being put in this position and we have a million questions about the process but trust me Jackie makes it so easy for you that you don't have to do anything yourself!She is very kind and friendly and puts you at ease right away. She emphasizes with you and let's you know it's not your fault.Most importantly when you leave that first meeting you will not believe the load that is taken off your shoulders. You can actually feel it!You are a godsend Jackie and I can't thank you enough!!I hope you are highly valued there as much as you are by me!
Sue Murray
18:45 05 Dec 21
Putting together and executing a Consumer Proposal can be daunting, that is unless you work with Cori Naron at David Sklar & Associates Inc. Cori's advice and support has been instrumental over the past five years. Thank you Cori!!
Barry Kuntz
20:37 01 Dec 21
I’m very happy with the services I received for Jackie Stanley who helped me get my finances in order. It was a quick and easy process & all of my questions were answered.
Amanda Frappier
01:18 19 Nov 21
I have had the privilege of being supported by Jackie at David Sklar Associate. She was very helpful, very professional and very friendly. She gave me the help I need. Thank you Jackie for your help.
Alex Taylor
22:03 17 Nov 21
Got my probe solved, great service
arny raposo
17:02 11 Nov 21
Jackie at Daivid Sklar and Associates is such a pleasure to work with. She explained everything in great detail and is always there when I have a question or concern. She really cares about her clients.
Steve Medica
09:33 10 Nov 21
I filed a proposal with another group, which came in as a referral from one of my brokers. My experience went from ok to bad to worse, due to lack of communication and education on the process I was to embark on. I worked with Cori Naron in the past, and I came to her now for help on literally doing the work that the other group should have done. Cori stepped in, educated me, advised on rights, responsibilities, how the process works and what potential outcomes may happen. I do not have enough words of recognition and gratitude for what she did - she alleviated stress, anxiety, dead-end thoughts and she made me live again. Congrats to DSklar for hiring her and retaining such talent.
Giani Kokolakis
18:45 25 Oct 21
Very professional service. Before contacting David Sklar & Associates i contacted bunch of other firms they seemed fishy. After I spoke with Jason Sklar at Hamilton Office I discovered professionalism with hope. I was explained every step of my situation with solution professionally. Thank you David Sklar & Associates.
Wajay Awan
07:29 12 Oct 21
I met David a few months ago and i am glad I did. He has helped me all the way through my bankruptcy with good advice and explained every step of the process. David is a very down to earth and very professional. Anytime I've had a question I was able to reach out to David by phone or email and he always got back to me. If your struggling with your bills and need a way to get help, I strongly recommend David Sklar &Associates to help you. My experience with them on 1-5scale would be a 5;; My life is so much better now, thanks to David Sklar.
Bruce Locke
16:13 08 Oct 21
I have had the privilege of being supported by Jackie S, at David Sklar n Associate.She was helpful, professional and friendly. I was able to get the help I needed at a difficult time in my life. I would recommend anyone who needs support with working out their debts to ask for Jackie, she will be waiting to assist however she can to help you through your debts. She works with a team who is always ready and responsive.Thank you Jackie and your team:)
Denise Simpson
15:17 09 Sep 21
PrevPrevious PostCarol: Student Loan Debt Bankruptcy or Consumer Proposal?
Next PostSusan: Consumer Proposal Recovery & Unsecured DebtNext 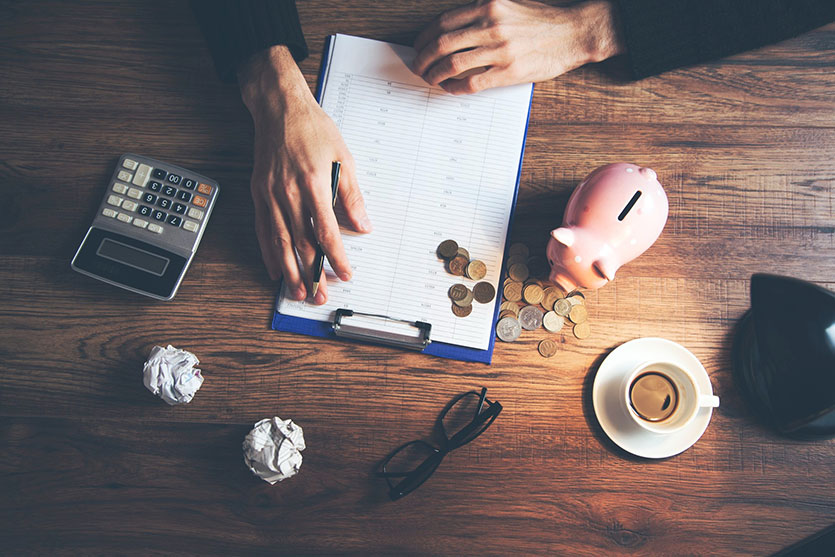