Higher education comes with a big price tag, most students can’t afford. So, they take out loans in order to get their degrees, then end up saddled with thousands in debt after graduation. It’s an all-too-common problem, but we can help.

A Consumer Proposal is a great option for students that have been out of school for 7 years or more.  If you’ve just recently finished your studies and do not meet the 7-year requirement, a consumer proposal is still a great option to help you reduce your other unsecured debts like, credit cards, bank loans, CRA debt, and payday loans. Eliminating these other forms of unsecured debt will make it easier for you to keep up with your student loan payments and get out of debt faster!

If you’re struggling with Student loan debt a Consumer Proposal might be the right solution for you.  A Consumer proposal is another form of debt consolidation that allows you to combine all your unsecured debt and offer your creditors a smaller portion of what they are owed.  If your offer is accepted by your creditors, you will be asked to make one low monthly payment, interest free over a maximum of 5 years or less. Once your consumer Proposal is completed you will be free and clear of all your unsecured debt.

A steep tuition rate is one thing that makes paying for secondary education difficult. Another challenge is student loan interest. These interest rates make your debt grow long after you’ve received your diploma.

When it comes to federal student loans, applicants are given a six-month grace period after graduating where they won’t have to start their repayment plan. The grace period allows for graduates to adjust from their full-time schooling to find full-time employment.

Unfortunately, provincial student loans don’t carry the same benefit for applicants. In January 2019, the Ontario Government announced that OSAP (Ontario Student Assistance Program) would undergo some changes in the upcoming year. One of the biggest changes was that the six-month interest-free grace period has ended — the loans will collect interest from the moment that students graduate. Now, students using OSAP will be given no interest-free buffer between their schooling and their job hunt.

Many shared their worries about the changes for OSAP grants and loans on social media. They were upset that they would get less funding and face greater debt than they did the year before. They wondered if they could even afford to stay in their programs, and some admitted that they would be forced to juggle employment with their full course load in order to make ends meet.

Maybe you’re struggling to find stable employment and you’re not bringing in enough income to make payments. Maybe you’re dealing with other types of unsecured debt and your student loans are taking the backseat to higher interest rates. Whatever the reason, you should know that there are resources that can help you repay your student loans.

Plus, a debt consolidation loan will eliminate the possibility of filing for a tax break.

When you’re struggling to repay your student loan, it’s important you explore all your options, and a Licensed insolvency Trustee can help you decide what’s best for you.

Canada is currently in the midst of a student debt crisis. Over 20% of Bachelor degree holders graduate from their programs owing more than $25,000 in debt. Those findings are from 2017 — the numbers have likely grown since then. Tuition costs have gone up every single year for the past three decades, and the majority of students are having trouble keeping up.

The steady rise in tuition costs isn’t the only thing causing students to take out massive loans. The student debt crisis is aided by precarious employment and stagnant wages — these can barely cover the costs of living in the GTA, let alone the rising costs of higher education.

Decades ago, students could pay off their yearly tuition with the money that they made during a summer job. Now, a student would have to make almost $7000 from seasonal employment. The minimum wage in Ontario is currently $14.00 an hour — this means that students would have to work over 490 hours just to match the price of tuition. If they worked for forty hours a week for three months straight at a minimum wage job and saved every single penny of their paycheques, they would still come up short.

Plus, tuition isn’t the only expense that comes with the university/college experience. Students have to pay for books, dorm rooms/rent, utilities, food, transportation, phone bills and more. When you tally up the costs, it’s easy to see why so many people turn to loans for help.

If you’re having trouble with your student debt and live in Ontario, you can always book a free consultation with one of the licensed insolvency trustees at David Sklar & Associates for assistance.

You’re not alone. Many Canadians are struggling with the burden of student loan debt long after graduating from their program. The positive news is that many Canadians have also found a way to relieve themselves of that burden — and you can, too. Follow these financial tips and you can say goodbye to your student loans forever. 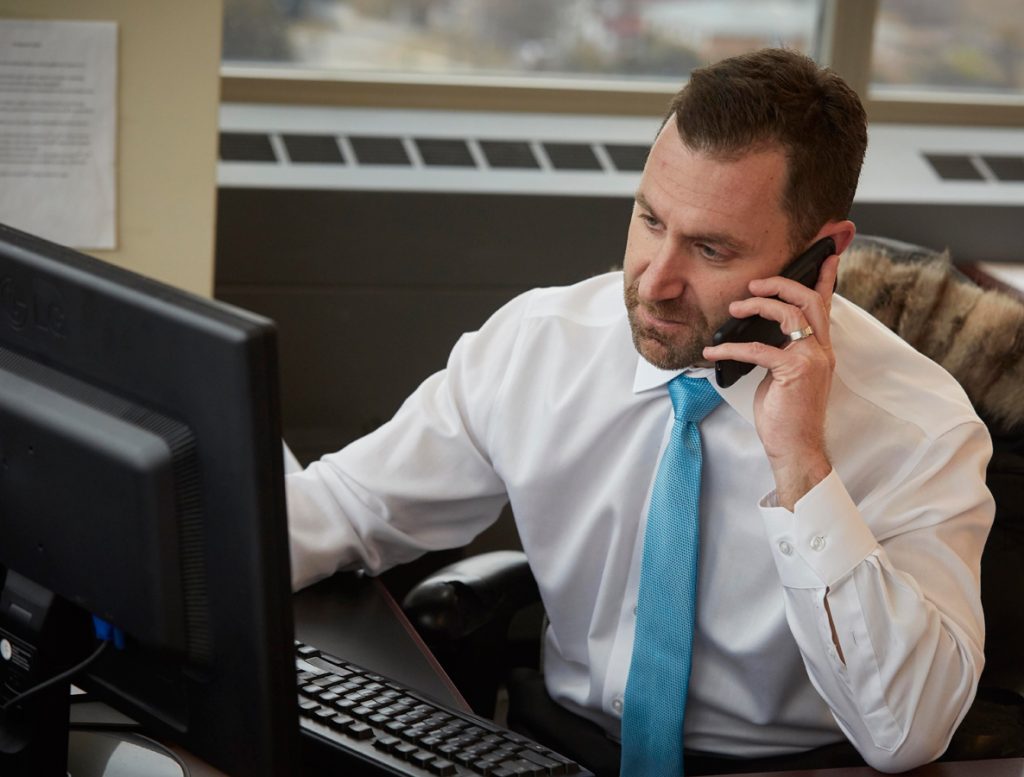 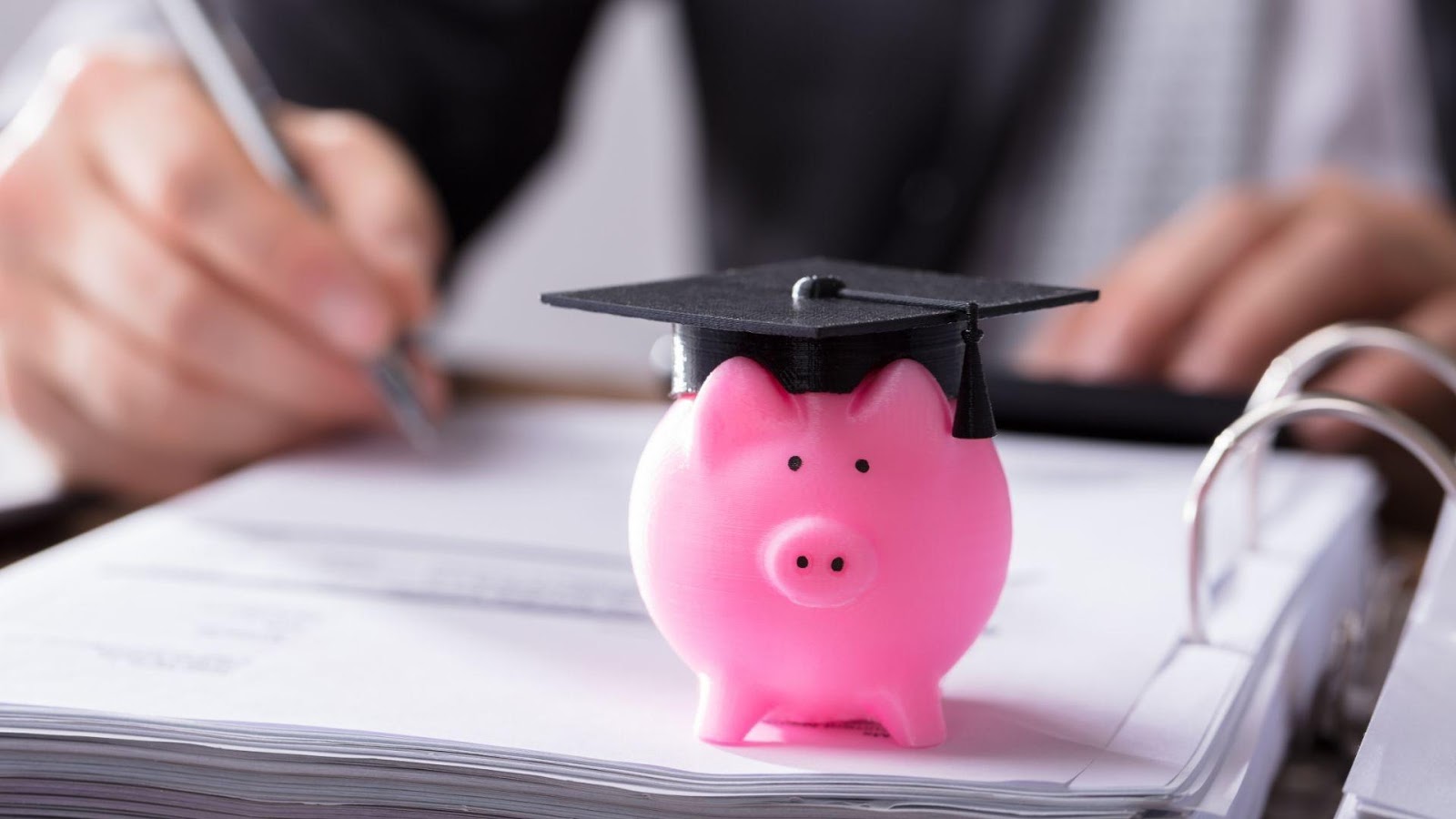 Find out what your options are regarding Student Loans and Bankruptcy in Ontario, Canada. 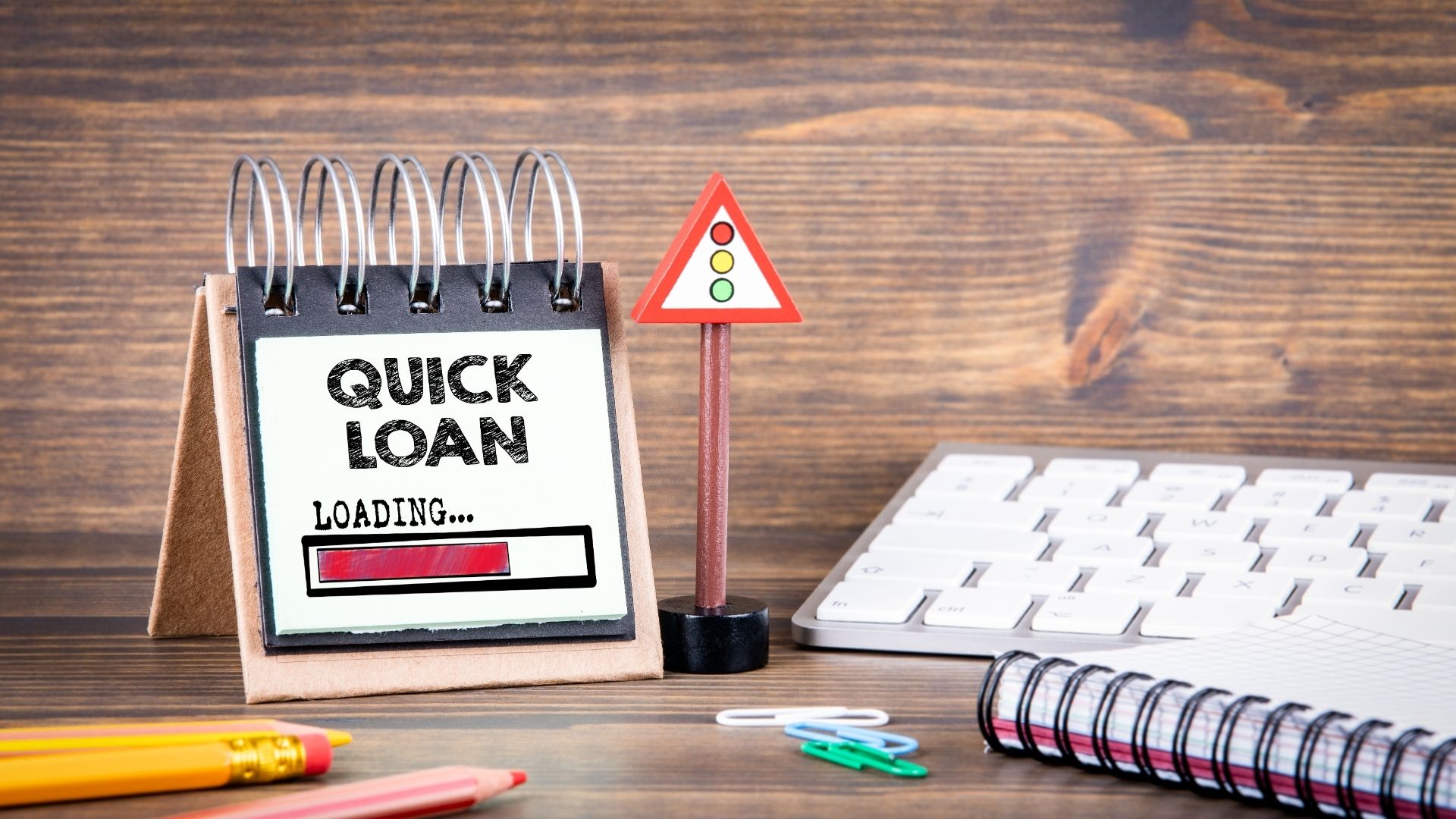 The Truth About Payday Loans and High-Interest Loans

Don’t be fooled by the misleading promises made by high-interest loan lenders who promise a quick & easy debt solution. Set yourself up for financial success. 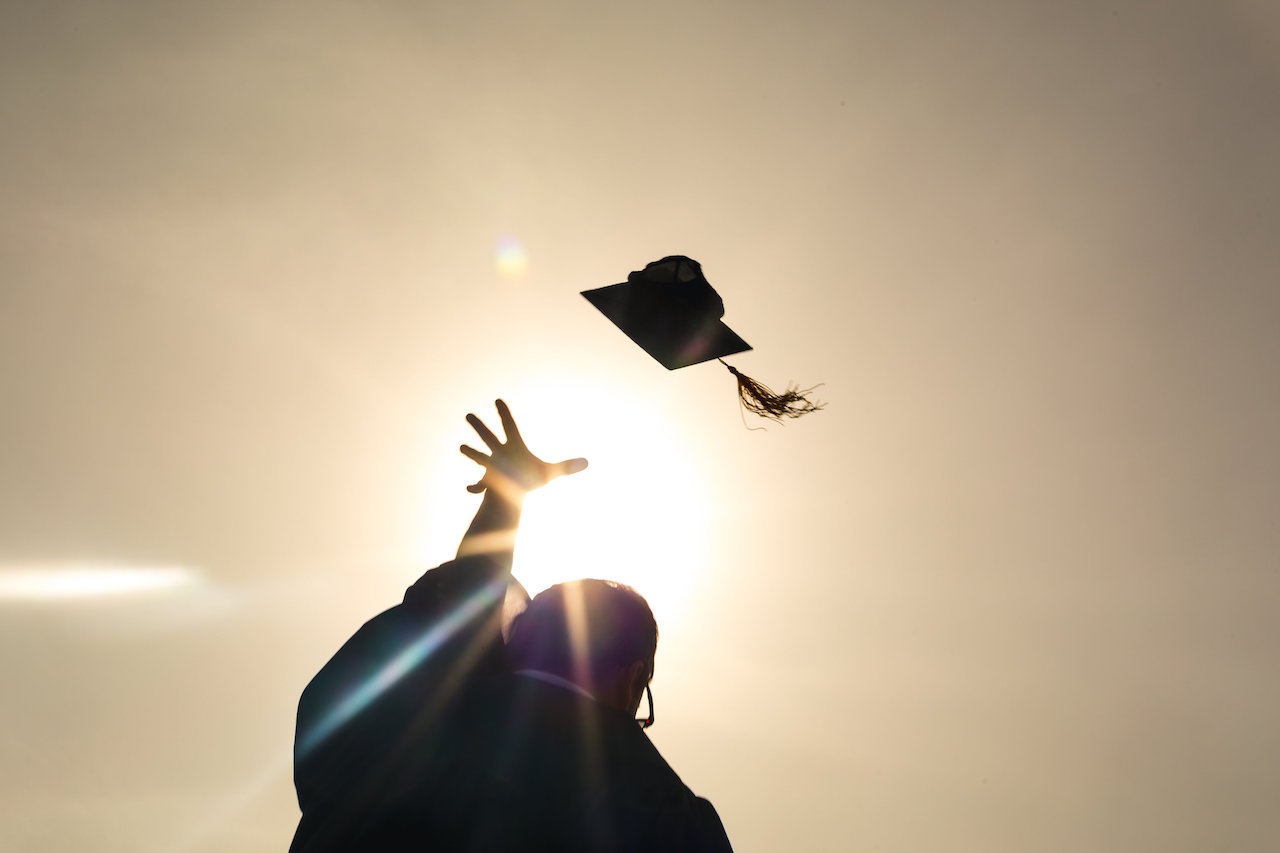 How to Pay off All of Your Student Loans

Higher education comes with a big price-tag, which most students can’t afford right off the bat. So, they take out loans in order to make 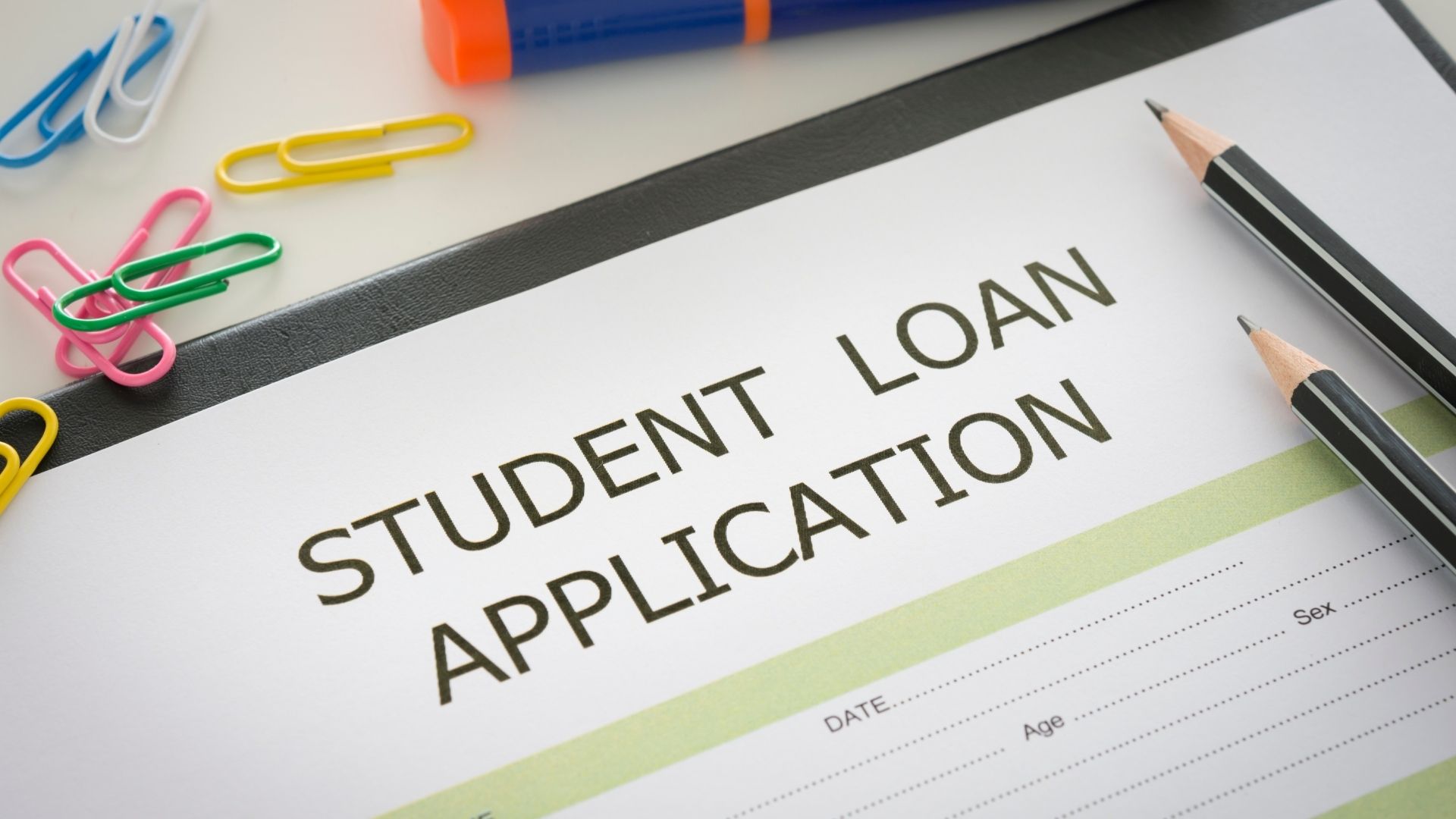 As of November 2016 The Canadian Gov’t has made some changes to the Student Loan Income Threshold levels are per family size.

Take your first step towards a Debt Free Life