What Is the Collection and Debt Settlement Services Act? 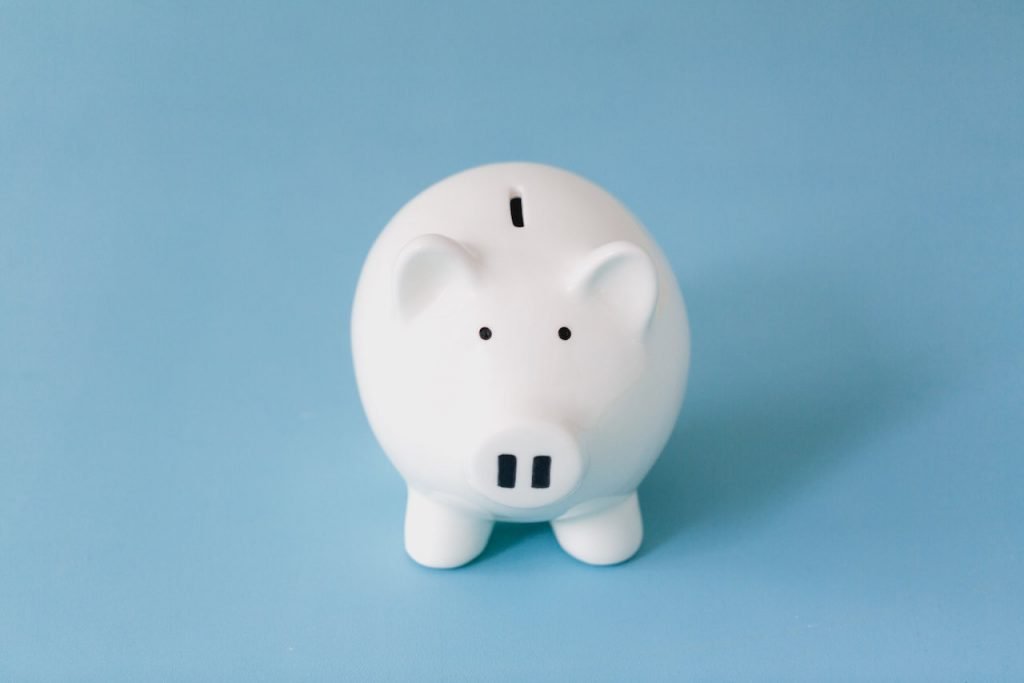 Home » Blogs » Consumer Proposal » What Is the Collection and Debt Settlement Services Act?

Consider this scenario: you’re deep in debt, and you’re desperate to get out of it. Budgeting doesn’t seem to make much of a difference. Increasing your income isn’t chipping away at the pile. You need to take a more intensive approach. You see an advertisement for a debt settlement company, and you decide to take a chance on it. What could possibly go wrong?

Read ahead to learn about what debt settlement was like several years ago, and how the Collection and Debt Settlement Services Act changed things for the better.

What Is Debt Settlement?

Debt settlement is different from debt consolidation or debt management, despite the names sounding very similar. The method of debt settlement is when a debtor gives a debt settlement company monthly payments that are meant to go to their unsecured creditors. The company withholds these payments from the creditors until it feels like it can leverage the lump sum as a repayment solution.

The one pro that comes with debt settlement is that it gives debtors the opportunity to pay much less than their total debt. So, they get back to a state of financial stability that they’ve been hoping for, without giving back the total amount that they owe. It’s a tempting deal.

Debt settlement might sound like an effective way to resolve your financial problems, but it comes with a lot of cons — some of these are riskier than others. 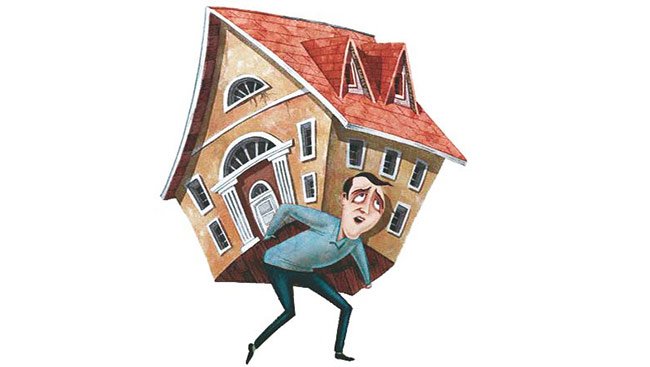 The biggest con is that debt settlement companies have a reputation for being predatory and for promising resolutions that they rarely deliver. These companies are unlicensed for-profit organizations, after all. They can prey on desperate debtors who are willing to do almost anything to get out of financial trouble and who have no idea that there are other options for relief out there.

Here are some of the predatory practices that settlement companies have done in the past:

But, the awful truth is that creditors do not have to agree to the company’s negotiation. There’s a very real possibility that the request gets rejected. And if that happens, you still have to pay off your debts, along with the fees that the settlement company has charged you. The risk of failure is high.

The repayment plan comes with hidden penalties that most debtors won’t think of until they’ve already signed the contract. You’re going to be giving the payments that belong to creditors to the debt settlement company instead. The problem with this is that you won’t be making the minimum payments on your bills. Your debt will accrue interest. You will be charged late fees and endure other penalties.

Collection agencies could see your lack of payments as a sign that they need to contact you. Or worse, they could take legal action in order to receive their payments. Considering that the repayment process can take years, this is a long time to feel financially vulnerable. 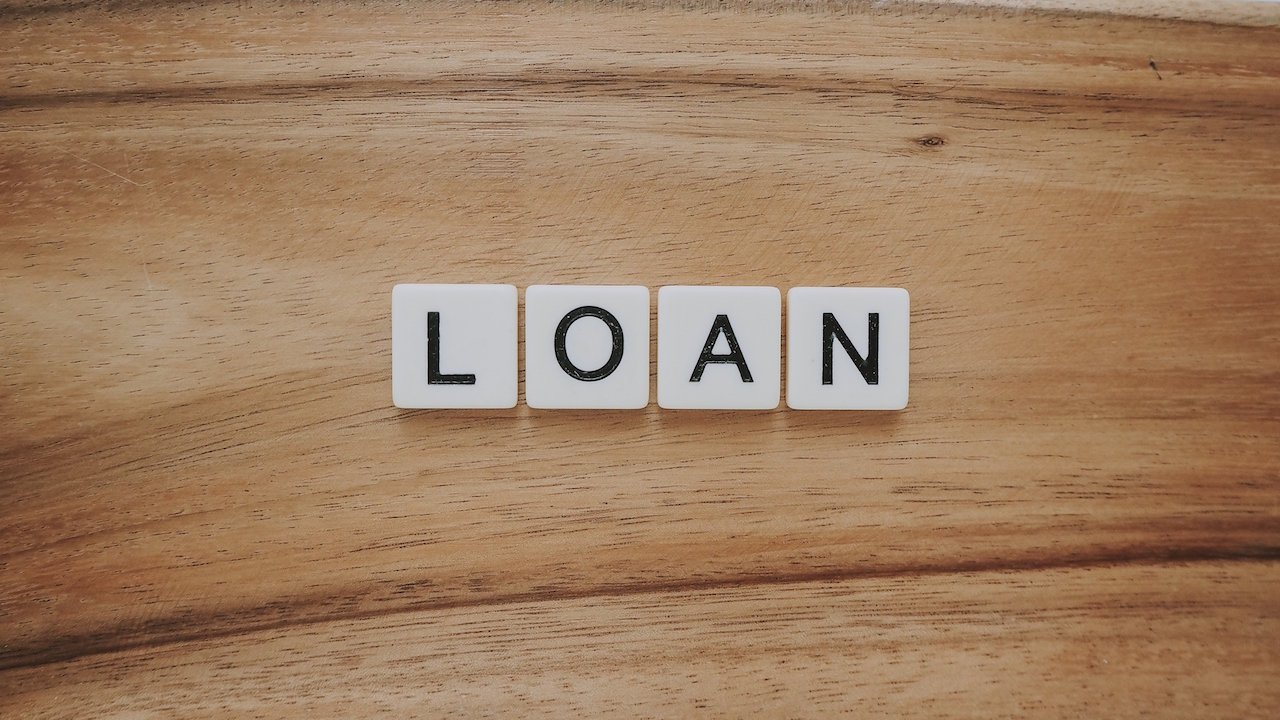 In 2015, the government replaced the Collection Agencies Act with the Collection and Debt Settlement Services Act. The Act is designed to give consumers some financial protection as they seek out debt relief and stop any predatory behaviour enacted by debt settlement companies with dishonourable motives.

The Act declares that debt settlement companies can’t ask for steep upfront payments. Now, they can only charge a small fee. The government has placed a cap on how much they can charge for their services. Before these changes, settlement companies had no fee maximums. Debtors could be completely taken advantage of financially.

Another protection included in the Collection and Debt Settlement Services Act is that debtors are granted a ten-day cooling-off period. Ontario citizens now have ten days to change their minds and cancel their application after signing up for debt settlement services, nullifying their contract. They do not have to give a reason for the cancellation.

A cancellation window is a good way to prevent debtors from signing a contract because they feel pressured or desperate. They have time to think over their decision, look at the fine print and reconsider if they don’t think it’s a wise idea.

The Collection and Debt Settlement Services Act does not have any impact on licensed insolvency trustees (formerly known as professional bankruptcy trustees). First, they must be licensed in order to offer debt relief options. Second, the government oversees the fees and the conduct of insolvency trustees. They must meet the standards of the Bankruptcy and Insolvency Act and the Office of the Superintendent of Bankruptcy.

A licensed insolvency trustee will not pressure clients into taking one type of debt relief. They will go over a client’s finances in a consultation and discuss the best course of action to reach financial stability. The answer could be anything from credit counselling to filing for personal bankruptcy.

So, What Are Your Debt Relief Options?

While the Collection and Debt Settlement Services Act provides more protections to consumers than before, debt settlement still isn’t the best relief option out there. If you are wondering how you can deal with an overwhelming amount of debt, you can consider these methods:

Debt consolidation is when you combine all of your unsecured debt (debt from credit cards, payday loans, utility bills, etc.) into a single monthly payment. So, one of your debt relief options is to take a consolidation loan through a bank or through a private lender.

Anyone who is wondering is a consolidation loan right for me should consider the multiple cons that come with taking them out. If you try to get one from a bank, you will face a lot of roadblocks. They have strict qualifications for their applicants like a stellar credit history, steady income and strong home equity. You may not meet their high standards, especially when you’re dealing with lots of unsecured debt.

So, then you would have to turn to a private lender for help. These often come with steep interest rates, which could put you in a worse situation than when you applied for the loan.

Also, consolidation loans come with some major risks. For instance, if you use your home equity and can’t make the payments, you could lose your house. 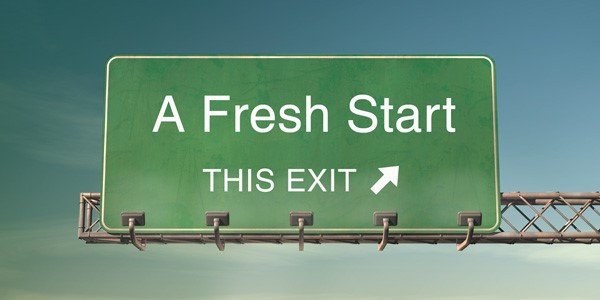 Debt management programs are offered by non-profit, licensed counsellors. After beginning the program, the counsellor will contact your creditors to negotiate a repayment agreement. The end goal is to reduce the payment amount or interest rate.

The pro for debt management programs is similar to debt settlement. You have the opportunity to shrink the amount that you owe, thereby making your repayment much less stressful. You can manage your day-to-day budget better and get out of debt faster with this benefit.

The first con is that debt management programs are meant for solvent debtors — not insolvent debtors. So, if you cannot afford to take care of your debts, you will not be an appropriate candidate for this method of relief.

The second drawback is that a debt management program isn’t legally binding. A creditor can agree to the negotiation and then change their mind, moving the interest rate or the debt total back to its original number. So, there is no security with this process.

And finally, the program cannot stop any legal actions like wage garnishment from happening to the debtor.

A consumer proposal is a legally binding agreement made between a debtor and their unsecured creditors, hoping to reduce the amount of total debt to pay off. If the creditors accept the lowered amount, the debtor has a maximum of five years to complete the repayment plan and then the rest of their debt is cleared.

Much like debt settlement, the entire goal of a consumer proposal is to lower the overall amount of your debt. By reducing the total, you can have an easier time managing repayment and getting out of a tough financial spot faster.

One of the biggest benefits of consumer proposal vs debt settlement is that a consumer proposal is legally binding — it’s not a negotiation that the creditor can pull out of unexpectedly. Once the majority of creditors agree to the proposal terms, they cannot back out of it and they cannot take the following actions:

You may not have to worry as much about whether a creditor accepts this form of repayment. It’s just as much of a benefit for them as it is for you. They know that they will likely receive more money from this resolution than they would if you filed for personal bankruptcy.

It offers much more security than debt settlement or debt management. You have a signed contract that the creditors have to honour. The licensed insolvency trustee acts as the intermediary for the contract, making sure that the creditors uphold their end of the agreement.

Filing a consumer proposal will not impact your assets. Your house, your vehicle and any other major asset will be completely unaffected. You can live out your life as normal while completing your repayment plan.

There are some cons that come with this secure form of debt relief. For one, consumer proposal services are only available to people who have less than $250,000 in unsecured debt. If you owe more than that, you may need to file for a Division 1 Proposal or personal bankruptcy.

A client’s assets are completely untouched during a proposal. But, that also means that they’re not automatically taken care of. You will still have to pay for your mortgage, insurance and other costs related to your assets while you are following the proposal’s repayment schedule. Depending on your income and number of assets, this juggling act can be a challenge. You will have to be careful about your budgeting.

If you miss three months of your payments during the consumer proposal without filing an amendment of the agreement, the entire proposal will no longer be considered legally binding. That means the debt amount will return to its previous state with all creditors. You will be subjected to interest rates and late fees. You will also be unprotected from any legal actions from the creditors. All of the security that the proposal offered will be retracted.

Even with the consumer protections offered by the Collection and Debt Settlement Services Act, debt settlement is not the best method for getting out of debt. A consumer proposal offers you the same benefit of a lowered debt amount and fast relief, but it can actually fulfill its big promise.

What Is a Trigger Rate – and How Does It Impact Your Mortgage?

Your Guide to Bad Credit Car Loans in Canada