The Role of a Consumer Proposal Administrator 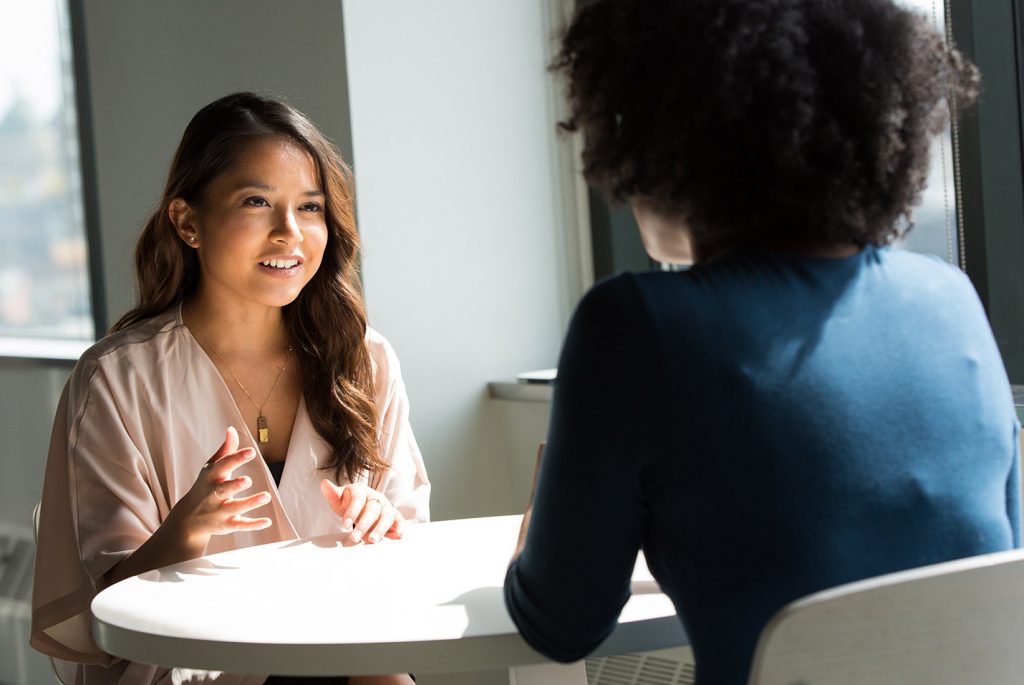 A consumer proposal is a debt relief strategy designed to help people who are struggling with insolvency. It’s an agreement made between an insolvent person and their unsecured creditors, allowing the person to pay a significantly reduced portion of their debts.

Who Can Be a Consumer Proposal Administrator?

Only a licensed insolvency trustee (LIT) can be a consumer proposal administrator. No other professional is legally allowed to administer consumer proposals for Canadians. No lawyer, accountant, credit counsellor, financial advisor or debt consultant is able to fulfill this role.

Licensed insolvency trustees are able to fill this role because they are federally licensed debt professionals that provide advice and services for individuals and businesses struggling with debt. These services include consumer proposals, division one proposals and personal bankruptcy filings.

LITs are not just federally licensed. They are federally regulated, too. They are subject to oversight by the Office of the Superintendent of Bankruptcy (OSB) to ensure that they’re upholding the high standards of the job and not violating a strict code of ethics. These rules are in place to guarantee Canadians the support that they need when they’re at their most vulnerable.

Can Anyone File a Consumer Proposal?

It’s important for you to know that licensed insolvency trustees are the only professionals that can legally act as consumer proposal administrators. If you are approached by another debt solution company claiming to have the ability to file a Consumer Proposal on your behalf, it’s important that you ask to see their credentials or do some further research into the company. Unfortunately, there are illegitimate debt solutions companies out there that target people who are desperate.  Before trusting these company’s do your research and ensure they are Licensed Insolvency Trustees.

How can you be sure that you’re working with a Licensed Insolvency Trustee?

If you don’t see any of these clues, then you should steer clear from this company. They are not a licensed insolvency trustee and cannot file a consumer proposal for you.

If you do decide to move forward with an unlicensed debt settlement company, you will be asked to withhold your payments to your unsecured creditors and you will be asked to start making payments directly to the company. After enough of your funds have been collected, they will contact your creditors. They will attempt to strike a deal with the creditors, hoping that after receiving no payments for so long, they will be desperate enough to settle for a lump sum that is much lower than what you currently owe. You will repeat this practice for an extended period of time. It could take years.

However, one or more of the creditors could reject the offer, or worse, any one of your creditors could take legal collection action while waiting for an offer because stopping payments results in defaulting on the debt contract.

These are some warning signs that you’re dealing with a debt settlement program:

Your unsecured creditors do not have to listen to debt consultants. They don’t even have to answer their calls or emails. If a debt consultant tries to broker a deal with them, the creditor can break that deal at any moment because it’s not a legally binding agreement. This is what makes debt settlement programs so risky.

You could go through the entire debt settlement process, and your consultant could still fail to strike a deal with your creditors. If that happens, you’ll be in a much more financially precarious place than when you first consulted the organization. You’ll have a larger debt load. You’ll have accumulated interest, late fees and penalties. Your creditors could decide to take legal action against you in order to collect their funds.

What Does a Consumer Proposal Administrator Do?

A consumer proposal administrator is a professional that carries out consumer proposals. They determine whether a debtor qualifies for this service or whether they need to turn to another strategy for debt relief. These are some of the main responsibilities that come with this role:

If a person qualifies for a proposal and wants to go through with it, the administrator helps the debtor calculate how much they can manage with proposal payments. Then, they will draft the proposal, file the paperwork and contact the unsecured creditors about the potential agreement.

If the majority of the creditors agree to the proposal, it goes into effect. Throughout the proposal, the administrator collects and makes payments, contacts creditors and arranges mandatory credit counselling sessions. They help the applicant through every step of the process, from the very beginning to the end.

Acting as a Mediator:

Debt repayment can be a tense and stressful experience. Having a seasoned mediator present ensures that the repayment process is smooth, successful and conflict-free.

Licensed insolvency trustees like David Sklar & Associates have the authority to contact creditors and hold them to agreements. So, when you sign onto a consumer proposal, and a creditor accepts it, that agreement is legally binding. The creditor has to adhere to the terms set in the proposal from that point forward.

If you are struggling financially and looking for relief, call David Sklar & Associates and book your consultation today. We offer consumer proposals in Toronto to help honest people who are drowning in unsecured debt and need an effective way out.

We also offer division one proposals and personal bankruptcy services for people who can’t meet the qualifications of a consumer proposal. You have options. We can help you pick the right ones and get the relief that you’re looking for.

David Sklar & Associates Inc.
5.0
Based on 751 reviews
David Sklar & Associates Inc. – Consumer Proposals & Licensed Insolvency Trustees
5.0
Based on 751 reviews
Great experience i was in financial trouble and someone of my friends recommended this company. Cori is a wonderful and welcoming person she did a very good job and came up with a smooth and flexible monthly payment after the reduction. i highly recommend this company. Thank you David sklar and special thanks to Cori.❤️🙏🏻
Jasmine Joseph
22:08 13 Jan 23
Met up with Mr. Jason Sklar to discuss more in person, very thorough and clear. He is very kind and thoughtful, I will be referring anyone with the same situation to David Sklar & Associates.
Ariel Domingo
02:33 29 Dec 22
I was a reck talking yo Jason Sklar was easy comfortable he explained everything and put my mind at ease I would recommend the team od sklar to everyone. I have already talked to my ci workers about them
kevin mcweeney
01:13 22 Dec 22
The team at David Sklar & Associates is fantastic.I worked with Jerry whom not only made - what seemed like intimidating process to initiate at first - comfortable.He made everything transparent and took the time to explain the process every step of the way.He was kind, attentive, and professional. Everything was made straightforward and stress free and we found a solution together that worked.Thanks to Jerry and the team.
Jordie Angiolillo
18:22 21 Dec 22
From day one till the end which is today😁 DavidSklar gave me a 5star service and treatment. And I will 100% recommend him and his Associates. This is the best Christmas present ever! Thank you David! More business to come! Merry Christmas and a Happy New Year!!!
barbee diaz
16:37 16 Dec 22
I FOUND DAVID SKLAR & ASSOCIATES BY GOOGLING "BANKRUPTCY" (EARLY NOV. 2021). ON NOV.4, 2021 I HAD A MEETING WITH CORI NARON AT HER OFFICE AT ST CLAIR ANDBATHURST. HER POSITIVE APPROACH TURNED ASTRESSFUL SITUATION INTO A STEP BY STEP UNDERSTANDABLE PROCESSON SEPT. 23, 2022 I OBTAINED MY AUTOMATICDISCHARGE FROM BANKRUPTCY AND MY CERTIFICATE OFDISCHARGE.THANK YOU CORIBRUCE BURGESS
bruce burg
21:35 02 Dec 22
Jerry was wonderful and provided superb service. He is very knowledgeable, trustworthy, and made an intimidating and shame filled time in my life stress free. I hesitated for a long time to take the next step, but Jerry answered all questions, was patient and made the process effortless. I am eternally grateful, and highly recommend Jerry’s services.
M J
18:41 01 Dec 22
Jerry was professional and was easy to deal with
Debbie Asquith
00:09 29 Nov 22
I was quite nervous and a little embarrassed that I needed financial advice. I met with Jerry Janiec and he was very helpful. He made me feel comfortable and explained everything in easy to understand terms so that I understood what my options were. I would recommend David Sklar & Associates for anyone in my position.
Melissa Blackburn
19:53 17 Nov 22
I was fortunate enough to be referred to David Sklar & Associates Inc. by a family member. Now in the10th month of a Consumer Proposal process, I am very impressed with the organization, professionalism and impeccable customer representation that I have experienced. To this effect, I amparticularly thankful to Jerry Janiec and Rhoda Lewis for their excellent work.
Suzanna Vaclavik
12:21 16 Nov 22
PrevPrevious PostCOVID-19 & Its Impact on Household Debts
Next PostThe CERB Updates That You Should Know AboutNext