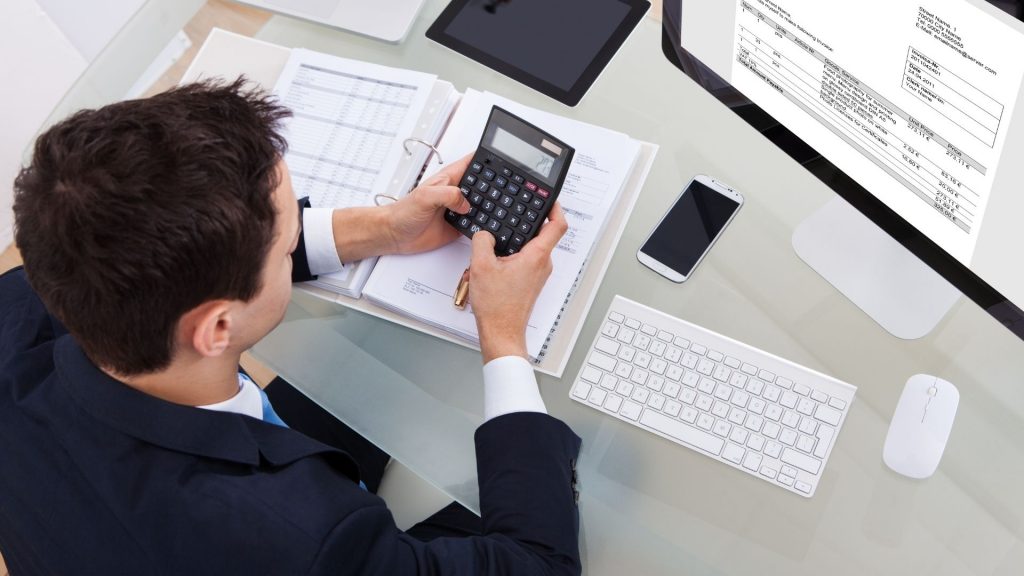 At 45, Mark (not his real name) was doing very well professionally. As a successful Information Technology (IT) Manager at a major Canadian firm, he was well known and respected in his industry. His innovative and creative approach to problem solving had significantly improved his company’s competitive edge, and his forward thinking was highly valued.

Prior to setting up his consulting company, Mark’s marriage had ended. Based on an informal agreement, Mark’s ex-wife continued to live in the matrimonial home and both their names remained on the title and on the mortgage.

After his divorce, Mark purchased a condo. When he started his consulting business, he took out a large second mortgage on his condo to finance start-up costs. With the closure of his consulting company, Mark decided to turn the condo over to the bank and to default on his mortgages. The net result of this transaction was that Mark now owed the bank $72,000 in unsecured debt to cover the difference between his mortgages and the actual sale price of the condo.

When Mark returned to the workforce and began working as an IT Manager – Revenue Canada put a garnishee of $1,200/month on his salary. While this caused him some embarrassment within the company, Mark did not try to fix the problem – as he did not want to deal with all the ‘accounting stuff’ left behind from his consulting company.

Two years after returning to the workforce (and 18 months after the garnishee was put in place), Mark was at a company golf tournament, where a casual conversation with the company comptroller helped him to realize he needed to address his debt issue quickly. Following the advice of his comptroller, Mark booked a meeting with David Sklar & Associates Inc (DSAI).

At his initial meeting, Mark met with Richard Sklar, Estate Administrator. Together they reviewed his existing situation. Before they could proceed further, it was necessary for Mark to bring his GST and his income tax filings up to date. While he was not able to make any payment on the GST and income tax, it was essential that the filings be done to determine exactly how much was owing.

Mark had his business GST and income tax fillings completed by an accountant. Using advice from DSAI’s Linda Fransky, he was able to successfully navigate his way through Revenue Canada to bring his fillings up to date and to get details on his penalties.

With all his financial records in place, Mark and Richard were then able to work out a doable budget and take a detailed look at his financial situation:

Because the $300,000 mortgage on what had been his matrimonial home, did not represent a mortgage on his current prime residence, it was added to his total debt. Note: although his was not the only name on the mortgage – he (and anyone who co-signs a loan) is responsible for the full amount.

This brought his total debt for evaluation to $496,900, which meant that if Mark decided to file a Proposal it would have to be a Division I Proposal, rather than a Consumer Proposal. While the two Proposals are very similar, there are significant differences in their processes.

After a detailed review, it was determined that:

The Ontario Execution Act, which covers assets protected from Bankruptcy, would have viewed Mark’s equity in his former matrimonial home (a half-share, valued at $22,000), as a recoverable asset. Under the Act, Mark had no other recoverable assets. This meant that through a Bankruptcy, Mark’s creditors would only be recovering $48,869.

Mark discussed his choices in detail with Richard and DSAI Trustee, Gloria Breen. He decided to file a Division I Proposal. DSAI filed his Proposal and presented it to his creditors.

Exercising their right, the Canada Revenue Agency (CRA) asked to have a creditor’s meeting with Mark and DSAI.

At the creditor meeting, the CRA was the only creditor to attend. There were three CRA officials as well as Mark, Richard Sklar and Gloria Breen in attendance. During the meeting, Mark was able to reassure CRA that he was an honest, but unfortunate debtor, who would be taking steps to ensure that the situation with past due income tax and GST never reoccurred. CRA agreed to the Proposal, with the understanding that they would be keeping a very close watch on the process.

Several months into his Proposal, Mark remains diligent about making his payments, attending the mandatory credit counselling sessions, and keeping all his financial dealings accurate and current. While Mark will never be fond of ‘accounting stuff’, he has accepted it as a necessary ‘fact of life’.

David Sklar & Associates Inc.
5.0
Based on 752 reviews
David Sklar & Associates Inc. – Consumer Proposals & Licensed Insolvency Trustees
5.0
Based on 752 reviews
Great experience i was in financial trouble and someone of my friends recommended this company. Cori is a wonderful and welcoming person she did a very good job and came up with a smooth and flexible monthly payment after the reduction. i highly recommend this company. Thank you David sklar and special thanks to Cori.❤️🙏🏻
Jasmine Joseph
22:08 13 Jan 23
Met up with Mr. Jason Sklar to discuss more in person, very thorough and clear. He is very kind and thoughtful, I will be referring anyone with the same situation to David Sklar & Associates.
Ariel Domingo
02:33 29 Dec 22
I was a reck talking yo Jason Sklar was easy comfortable he explained everything and put my mind at ease I would recommend the team od sklar to everyone. I have already talked to my ci workers about them
kevin mcweeney
01:13 22 Dec 22
The team at David Sklar & Associates is fantastic.I worked with Jerry whom not only made - what seemed like intimidating process to initiate at first - comfortable.He made everything transparent and took the time to explain the process every step of the way.He was kind, attentive, and professional. Everything was made straightforward and stress free and we found a solution together that worked.Thanks to Jerry and the team.
Jordie Angiolillo
18:22 21 Dec 22
From day one till the end which is today😁 DavidSklar gave me a 5star service and treatment. And I will 100% recommend him and his Associates. This is the best Christmas present ever! Thank you David! More business to come! Merry Christmas and a Happy New Year!!!
barbee diaz
16:37 16 Dec 22
I FOUND DAVID SKLAR & ASSOCIATES BY GOOGLING "BANKRUPTCY" (EARLY NOV. 2021). ON NOV.4, 2021 I HAD A MEETING WITH CORI NARON AT HER OFFICE AT ST CLAIR ANDBATHURST. HER POSITIVE APPROACH TURNED ASTRESSFUL SITUATION INTO A STEP BY STEP UNDERSTANDABLE PROCESSON SEPT. 23, 2022 I OBTAINED MY AUTOMATICDISCHARGE FROM BANKRUPTCY AND MY CERTIFICATE OFDISCHARGE.THANK YOU CORIBRUCE BURGESS
bruce burg
21:35 02 Dec 22
Jerry was wonderful and provided superb service. He is very knowledgeable, trustworthy, and made an intimidating and shame filled time in my life stress free. I hesitated for a long time to take the next step, but Jerry answered all questions, was patient and made the process effortless. I am eternally grateful, and highly recommend Jerry’s services.
M J
18:41 01 Dec 22
Jerry was professional and was easy to deal with
Debbie Asquith
00:09 29 Nov 22
I was quite nervous and a little embarrassed that I needed financial advice. I met with Jerry Janiec and he was very helpful. He made me feel comfortable and explained everything in easy to understand terms so that I understood what my options were. I would recommend David Sklar & Associates for anyone in my position.
Melissa Blackburn
19:53 17 Nov 22
I was fortunate enough to be referred to David Sklar & Associates Inc. by a family member. Now in the10th month of a Consumer Proposal process, I am very impressed with the organization, professionalism and impeccable customer representation that I have experienced. To this effect, I amparticularly thankful to Jerry Janiec and Rhoda Lewis for their excellent work.
Suzanna Vaclavik
12:21 16 Nov 22
PrevPrevious PostJames: Consumer Proposal & Keeping his Family Business
Next PostMichael & Deborah: Consumer Proposal & RRSPs, a Unique PayoutNext