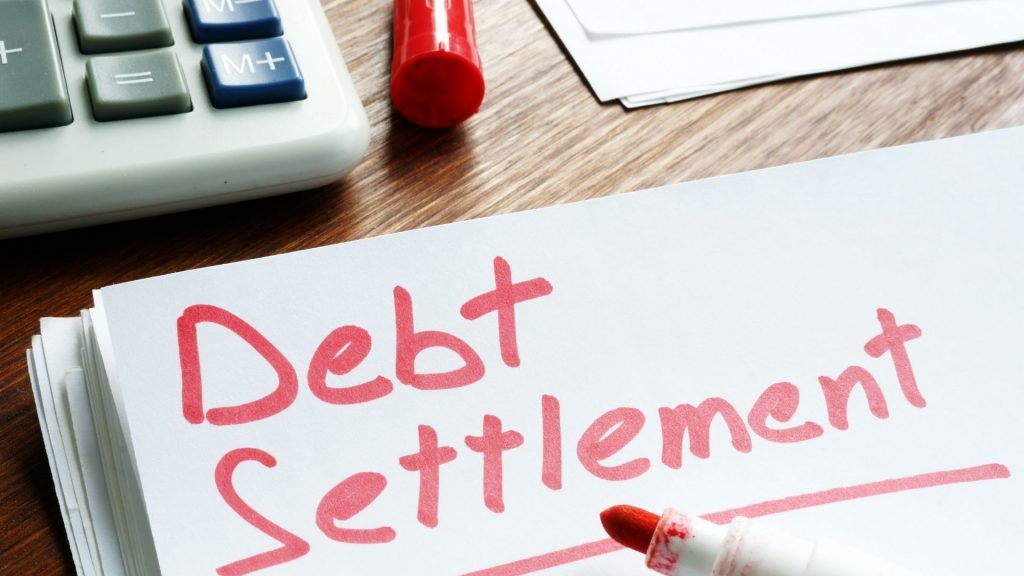 The differences between a consumer proposal and a ‘debt settlement’ are significant.

Knowing, and understanding the differences can save you thousands of dollars and months of unnecessary stress.

Consumer proposals are legally binding agreements between debtors and their unsecured creditors, that are filed with the government and managed by federally licensed Trustees in Bankruptcy, such as David Sklar & Associates. All fees and procedures are set and overseen by the Bankruptcy and Insolvency Act and the Office of the Superintendent of Bankruptcy.

Creditors usually agree to a consumer proposal, because they will receive less if the debtor takes the next step and goes into bankruptcy.

If a majority of creditors (in terms of debt owed) approve a consumer proposal, then any creditors who voted against it, are required, by law, to honour the terms of the proposal.

In a consumer proposal, creditors agree to accept a reduced repayment of the debts that are owed to them, to stop all interest charges, and to stop all collection efforts. The debtors, agree to repay the creditors set amounts (usually in monthly payments), for a period of up to 5 years, and to attend credit counselling. The funds are paid into the trustee who holds them in a legal trust and distributes them to the creditors as agreed to in the proposal.

At the successful completion of the consumer proposal, the debtor is legally released from the debts covered in their proposal with a discharge.

The Ontario Ministry of Consumer Services has issued a Consumer Alert about Debt Settlement that advises caution and warns of such practices as misleading contracts, pressured sales, excessive fees, and perhaps most importantly – the failure to actually get the debts reduced.

Both Manitoba and Alberta have passed legislation to protect consumers from debt settlement companies.

The ‘debt settlement companies’ we are discussing are the unlicensed organizations who promise to negotiate a settlement with creditors, require a substantial upfront payment, and frequently leave their clients in far worse financial shape.

To be clear: the ‘debt settlements’ we are discussing are not the ‘debt management programs’ that are available through non-profit, licensed counsellors for solvent debtors.

The pitch is, the credit companies will be so glad to get any money after such a long time without payment, they will be willing to settle.

The reality is, the credit companies will continue to call for their money and may take legal action. They are under no obligation to negotiate.

Use Caution – And Get All the Facts

If You Are in Serious Debt Trouble

If you live in the Toronto area and are in overwhelming debt, call the caring, licensed professionals at David Sklar & Associates at 416-498-9200 for a Free, confidential consultation. During your consultation, we will go over your financial situation, and discuss all of the options you have for getting out of debt and getting on with your life.

David Sklar & Associates Inc. – Consumer Proposals & Licensed Insolvency Trustees
5.0
Based on 711 reviews
Very professional service. Before contacting David Sklar & Associates i contacted bunch of other firms they seemed fishy. After I spoke with Jason Sklar at Hamilton Office I discovered professionalism with hope. I was explained every step of my situation with solution professionally. Thank you David Sklar & Associates.
Wajay Awan
07:29 12 Oct 21
I met David a few months ago and i am glad I did. He has helped me all the way through my bankruptcy with good advice and explained every step of the process. David is a very down to earth and very professional. Anytime I've had a question I was able to reach out to David by phone or email and he always got back to me. If your struggling with your bills and need a way to get help, I strongly recommend David Sklar &Associates to help you. My experience with them on 1-5scale would be a 5;; My life is so much better now, thanks to David Sklar.
Bruce Locke
16:13 08 Oct 21
I have had the privilege of being supported by Jackie S, at David Sklar n Associate.She was helpful, professional and friendly. I was able to get the help I needed at a difficult time in my life. I would recommend anyone who needs support with working out their debts to ask for Jackie, she will be waiting to assist however she can to help you through your debts. She works with a team who is always ready and responsive.Thank you Jackie and your team:)
Denise Simpson
15:17 09 Sep 21
My experience with Ashley Carter at David Sklar and Associates was very pleasant and professional. The process was made easy by Ashley with her help in answering my questions and concerns.
Alex Lamparter
13:07 03 Sep 21
Ashley she was extremely helpful,super friendly and understanding my situation. I am very please for the service I received and I will recommend this Company to anyone in need of consolidating. Thanks so so much.
Nicole Minister
17:43 02 Sep 21
I finally pulled the trigger and seek help from this team. I tried to pay my debt in the way it should be until the pandemic made it even worst and couldn't keep up with my payments anymore. Jackie is an amazing person, I told her the problem, she gave me the solution and gave me a variety of options and walked me through the process. That simple. Thank you so much.
rr 28
12:44 21 Aug 21
Dealing with Jackie made the process so much more comfortable. From my first phone call with her I never felt like I was being looked down on. Jackie made this as easy as being in this situation could be.
Vi Smith
18:09 13 Aug 21
I have to say, I never thought that such process could have been so quick and easy. But then again I guess that's what happens when you deal with professionals. I dealt personally with Rodha Lewis, who was very attentive to my personal issue and very professional on her work. She's someone who will actually take her take and talk to you about the process and help you as much as she can. I am very grateful to her and very appreciative of her work. I couldn't have dealt with someone better. Thank you very much Rodha for your work.
fidel Cruz
14:35 24 Jun 21
I just completed my proposal and I am thrilled. Rhoda was delightful to work with. She helped me end the phone calls and start rebuilding my life. I highly recommend the services here and will always recommend to anyone who asks. Definitely seek out their services if you are in need of some help.
Maria Curbelo
13:43 23 Jun 21
Very professional and fast service! Also, personable!.. they don't treat you like a number, but like a person.From the time I first contacted them, until I was set up there has been not more than 7 days.I dealt with Jackie, she was great!
Jelena Petrovic
18:06 20 Jun 21
PrevPrevious PostReduce Debt with a Consumer Proposal
Next PostCanadian Government Debt Relief Program: Consumer ProposalsNext 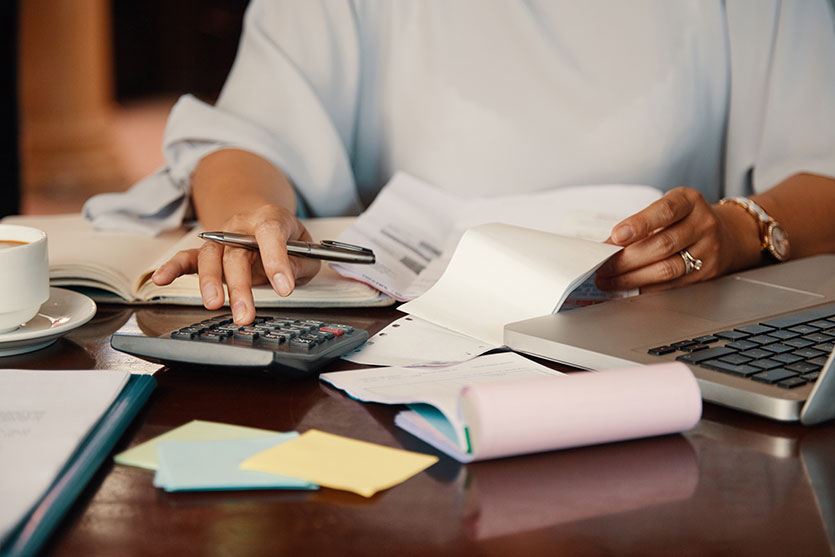 How Do You Keep Paying Your Bills When You File for Bankruptcy? 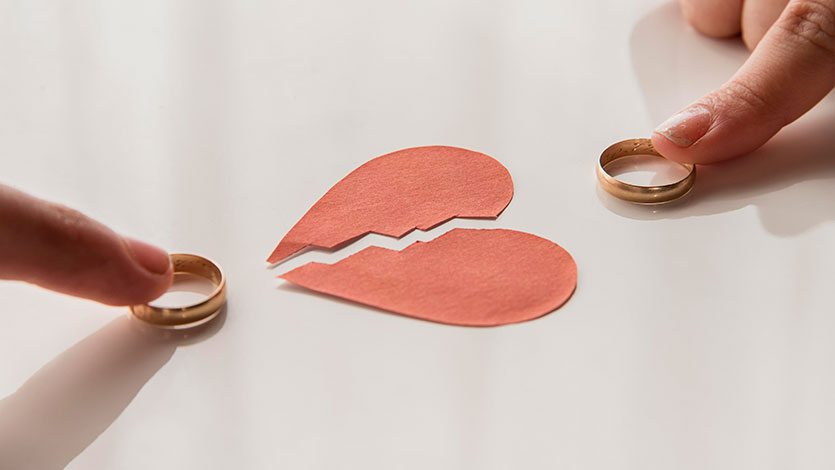 Bankruptcy and Divorce: How Getting a Divorce Can Impact Your Finances

Back To School Costs: What They Are and How to Cut Back