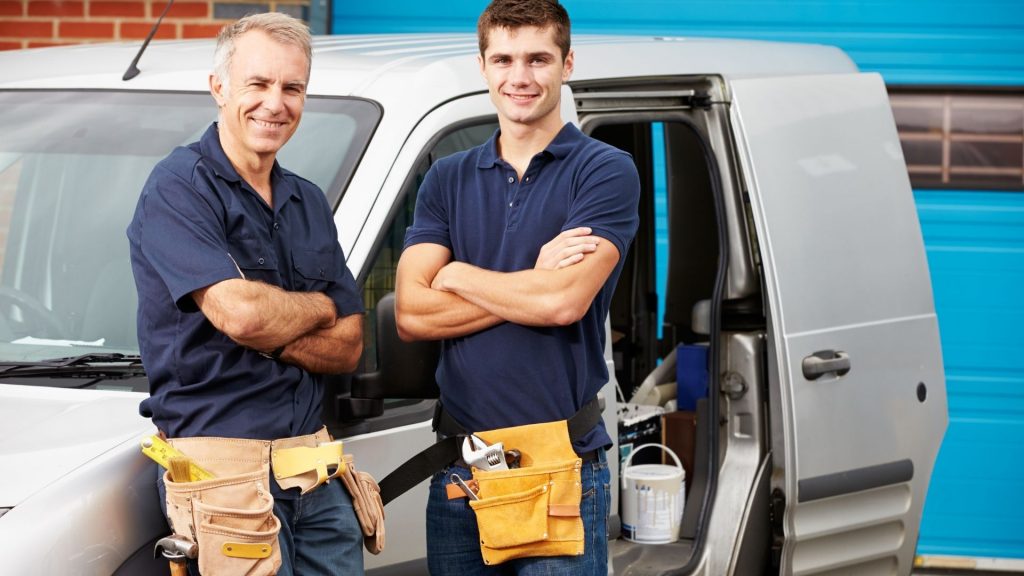 James (not his real name) at 69 was an optimist. He had ridden the fortunes of interior design for over 50 years. From his teenage years onwards, he had been an active part of his family’s business. The Toronto based interior design firm was originally founded by his grandfather in the 1920s. His father, who incorporated the company in the 1950’s, ran it until the late 1970’s – when James took over. From its heydays in the 1960s, when they had 4 storefronts – to the current operation that was run out of his home – James loved being a vital part of the industry.

James was always able to stay ahead of the ever-changing styles and fashions. However, during the last ten years, the economy and the shift in his customer base had meant hard times for James and his company. In an effort to stay afloat, James had closed the last storefront and moved the entire operation to his home. He had eliminated all his staff to the point that only he and his life partner were left as employees of the corporation. As James liked to point out – for the first 20 years of the business, it had been run out of his grandfather’s home, so it was more of a return to his roots than downsizing.

To stay afloat during these difficult times, James took out a number of home equity loans – that were eventually rolled into one large mortgage. He was also able to obtain a number of small, unsecured personal loans from several banks that helped to keep him afloat.

In 2009, despite the turndown in the economy, the tide turned – and once again, James and his company were in demand. Using the wisdom acquired during the lean years, James kept his operation small, and costs in tight control. Unfortunately, the personal debts he had acquired in the form of unsecured loans and heavy credit card debt – were unmanageable when combined with his now high mortgage payments.

James knew that if he filed for bankruptcy – he would not be able to continue as a director in his own corporation. Desperate to hold on to the company that had been in his family for three generations, James, on the advice of his accountant, decided to speak with a Bankruptcy Trustee.

At his first meeting with David Sklar & Associates (DSAI) James met with Estate Administrator, Jason Sklar. Together they reviewed James’ finances and this concerns regarding the effects a bankruptcy would have on his ability to serve as a director in his own company.

James had few assets: The equity in his home was marginal (since obtaining equity/mortgage loans on his home, the value of the home had dropped below the total mortgage owing). The leased vehicle that James was driving had no equity in it. If the corporation was sold, it would be worth less than $10,000.

In addition to the approximately $3,000 per month net that he earned as an employee of his corporation, James was also receiving a pension of $1,200 per month.

After carefully reviewing his options, James decided to file a Consumer Proposal. James and Jason wrote up a Proposal – which was approved by the Trustee and filed by DSAI. James’ creditors accepted the Proposal.

The proposal was set up to run for 60 months (5 years) during which time James would pay $600 per month into DSAI who would disburse it yearly among his unsecured creditors.

By filing a Consumer Proposal rather than a Bankruptcy, James was able to continue serving as a director in his family’s business. During his 60 months in the Consumer Proposal, James will be attending two credit counselling sessions – and complying with other conditions of the Proposal. To keep possession of his home, James will need to keep his mortgage payments up to date.

Despite the challenges of starting a Proposal at 69, James is confident that he will be able to complete it – and continue to do the thing he loves – interior design.

David Sklar & Associates Inc.
5.0
Based on 752 reviews
David Sklar & Associates Inc. – Consumer Proposals & Licensed Insolvency Trustees
5.0
Based on 752 reviews
Great experience i was in financial trouble and someone of my friends recommended this company. Cori is a wonderful and welcoming person she did a very good job and came up with a smooth and flexible monthly payment after the reduction. i highly recommend this company. Thank you David sklar and special thanks to Cori.❤️🙏🏻
Jasmine Joseph
22:08 13 Jan 23
Met up with Mr. Jason Sklar to discuss more in person, very thorough and clear. He is very kind and thoughtful, I will be referring anyone with the same situation to David Sklar & Associates.
Ariel Domingo
02:33 29 Dec 22
I was a reck talking yo Jason Sklar was easy comfortable he explained everything and put my mind at ease I would recommend the team od sklar to everyone. I have already talked to my ci workers about them
kevin mcweeney
01:13 22 Dec 22
The team at David Sklar & Associates is fantastic.I worked with Jerry whom not only made - what seemed like intimidating process to initiate at first - comfortable.He made everything transparent and took the time to explain the process every step of the way.He was kind, attentive, and professional. Everything was made straightforward and stress free and we found a solution together that worked.Thanks to Jerry and the team.
Jordie Angiolillo
18:22 21 Dec 22
From day one till the end which is today😁 DavidSklar gave me a 5star service and treatment. And I will 100% recommend him and his Associates. This is the best Christmas present ever! Thank you David! More business to come! Merry Christmas and a Happy New Year!!!
barbee diaz
16:37 16 Dec 22
I FOUND DAVID SKLAR & ASSOCIATES BY GOOGLING "BANKRUPTCY" (EARLY NOV. 2021). ON NOV.4, 2021 I HAD A MEETING WITH CORI NARON AT HER OFFICE AT ST CLAIR ANDBATHURST. HER POSITIVE APPROACH TURNED ASTRESSFUL SITUATION INTO A STEP BY STEP UNDERSTANDABLE PROCESSON SEPT. 23, 2022 I OBTAINED MY AUTOMATICDISCHARGE FROM BANKRUPTCY AND MY CERTIFICATE OFDISCHARGE.THANK YOU CORIBRUCE BURGESS
bruce burg
21:35 02 Dec 22
Jerry was wonderful and provided superb service. He is very knowledgeable, trustworthy, and made an intimidating and shame filled time in my life stress free. I hesitated for a long time to take the next step, but Jerry answered all questions, was patient and made the process effortless. I am eternally grateful, and highly recommend Jerry’s services.
M J
18:41 01 Dec 22
Jerry was professional and was easy to deal with
Debbie Asquith
00:09 29 Nov 22
I was quite nervous and a little embarrassed that I needed financial advice. I met with Jerry Janiec and he was very helpful. He made me feel comfortable and explained everything in easy to understand terms so that I understood what my options were. I would recommend David Sklar & Associates for anyone in my position.
Melissa Blackburn
19:53 17 Nov 22
I was fortunate enough to be referred to David Sklar & Associates Inc. by a family member. Now in the10th month of a Consumer Proposal process, I am very impressed with the organization, professionalism and impeccable customer representation that I have experienced. To this effect, I amparticularly thankful to Jerry Janiec and Rhoda Lewis for their excellent work.
Suzanna Vaclavik
12:21 16 Nov 22
PrevPrevious PostRussell: Overcoming Gambling Debt
Next PostMark: Division 1 Proposal for a Small BusinessNext